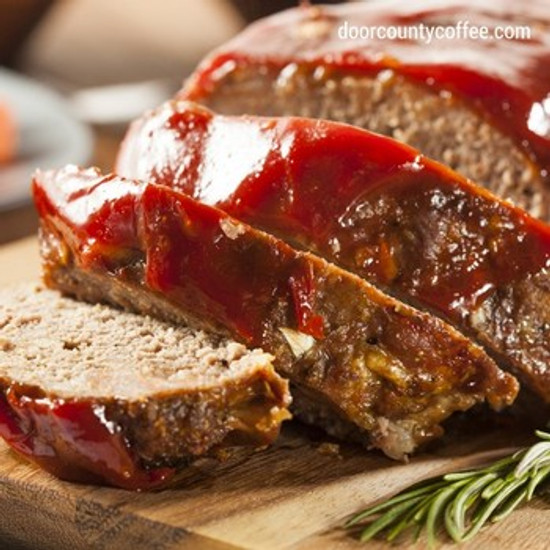 "I usually make Mexican Empanadas with this recipe, but I tweaked the recipe a bit to make a meatloaf instead, by adding coffee, pine nuts instead of raisins, and allspice instead of cinnamon,
So delicious!"

This is a fan-submitted recipe. It was not made in the kitchen of the Door County Coffee Cafe.